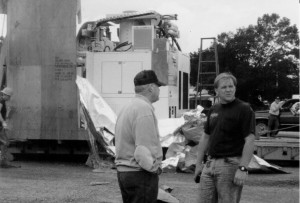 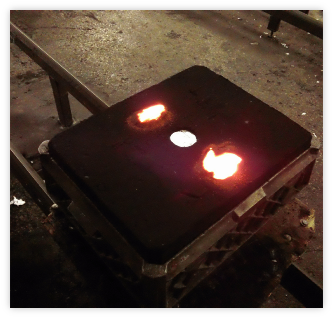 Casting technology has been develop from prehistoric times.  Sand castings have been produced for at least the last several thousand years. Aluminum castings have only been produced during the last 200 years since aluminum was isolated. Aluminum has only been generally available for any serious industrial use since about 1880, and Century Foundry has been actively producing high quality aluminum castings for about one third of the time since then. Century foundry uses the very well known green sand process using both Sinto automated machinery and manual Roto-lifts as well as the more modern no-bake airset and permanent mold processes.

Call today to discuss with a representative how your product could best be produced. 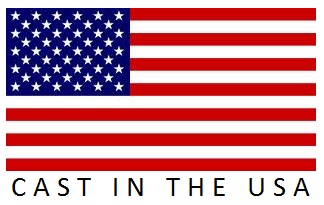 Century Foundry started producing aluminum castings during the Bicentennial celebrations of 1976. Since that time, Century has been a committed and integral part of the local Muskegon Heights community where it was built. We believe our West Michigan employees provide the highest skills and expertise you’ll find anywhere.